A1 Lairs of Lawlessness

Lairs of Lawlessness puts the player 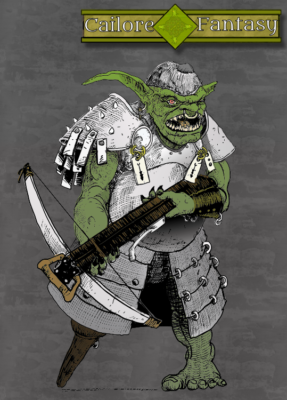 characters in the service of a young knight who is just building his first stronghold. The players help the knight battle evil forces and make his shire safe for civilization while learning for themselves the rewards and dangers of dungeon delving.

The portfolio is designed with the idea of the adventure being used to introduce new players to the game system, with many opportunities for characters of many classes to make good use of their low-level abilities and skills. In this way, veteran players and newcomers alike can make a strong connection to their new character and gain ideas about how to best build that character in the long run to be a character the player wants to play. 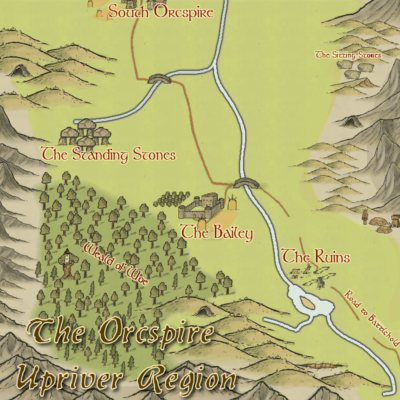 Player’s Map of the Upriver Region of Orcspire

The action in the adventure is based in the Upriver region of the Grand Barony of Orcspire, but game masters can easily fit the region into their own campaign worlds if they don’t game on the world of Ǻrth.

Lairs of Lawlessness is now available on Amazon.com and DriveThruRPG. 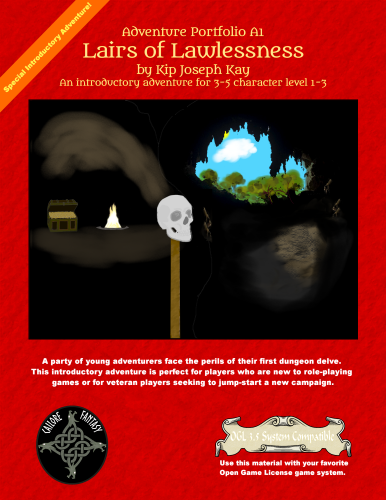 Current supporters of the Cailore Patreon page receive discount coupons for DriveThruRPG whenever a new product is released to thank them for their continued support.