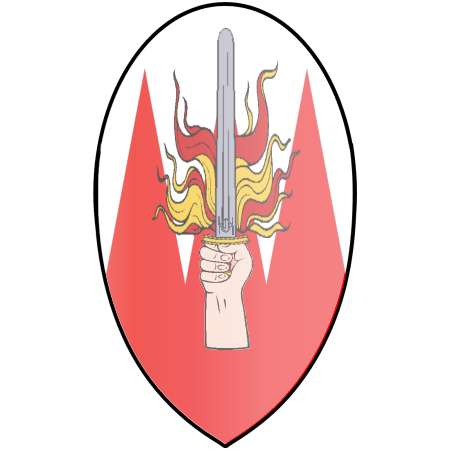 The arms of the Bailey’s lord, Sir Aylard the Younger.

A small stone wall and tower was built by Sir Aylard the Younger when he was given the task of bringing civilization back to the Upriver. In the few years since, a small village has grown up near the lord’s bailey populated by brave farm families who hope to take advantage of the fertile river valley becoming safe again for agriculture. The farm houses are all sturdily built and can turn away typical dangers of living on the borderlands. If more serious and sustained threats arise the population will seek shelter behind the 20′ high and 5′ thick walls of the bailey. 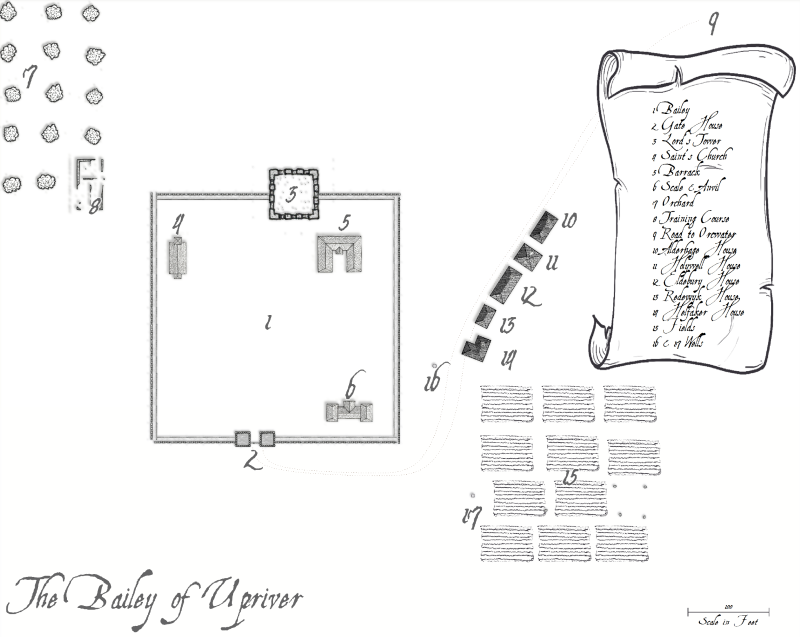 The Bailey and the small village serve as a base of operations for adventurers seeking to bring civilization back to the Upriver region of Orcspire.

Sir Aylard the Younger has 36 men-at-arms serving him to guard the bailey. He has recently sent out a call for the adventurous to come aid him in his quest to tame the region.

Holy Order of the Saints

There is a small church in the Bailey staffed by two clerics who are members of the Holy Order of the Saints. They will gladly provide divine services to any traveler or resident of Neutral or Good alignment. They will ask for typical spell fees from those whom they believe can afford to pay. 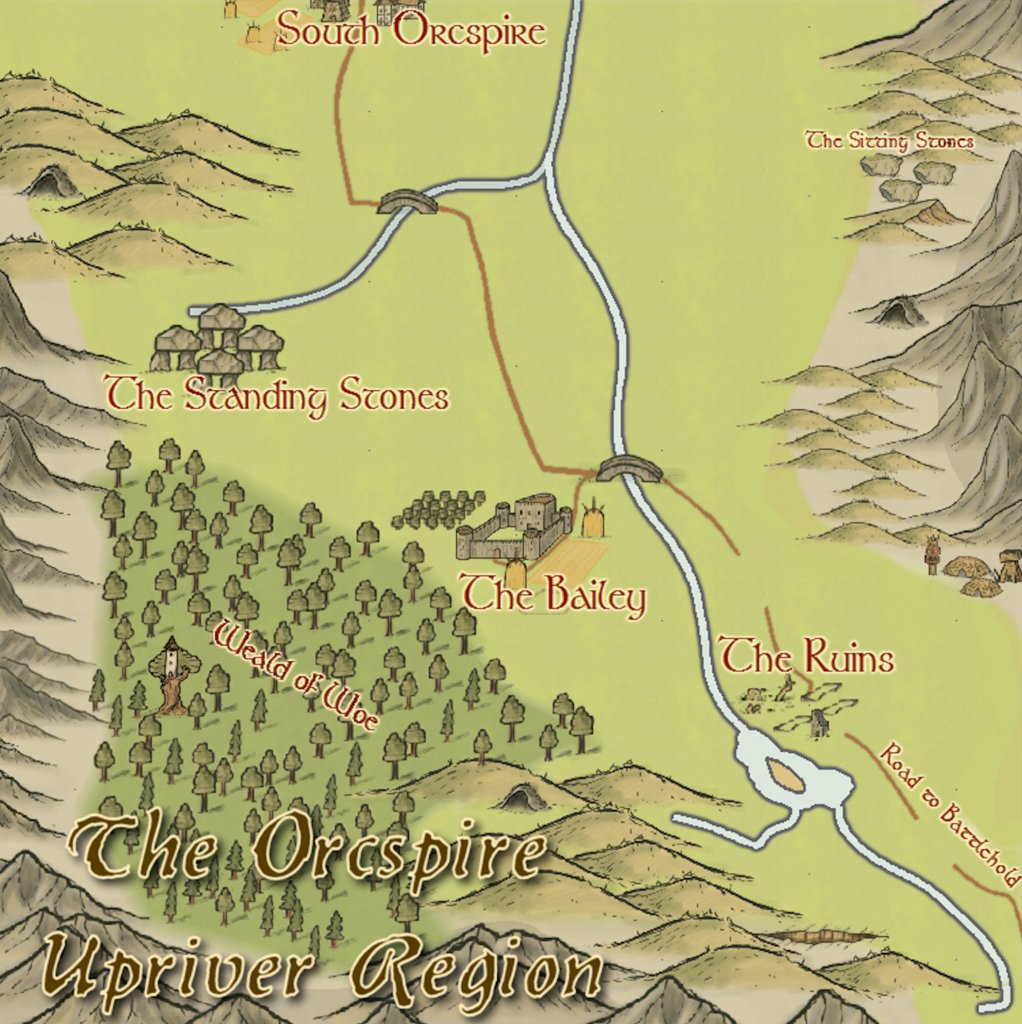