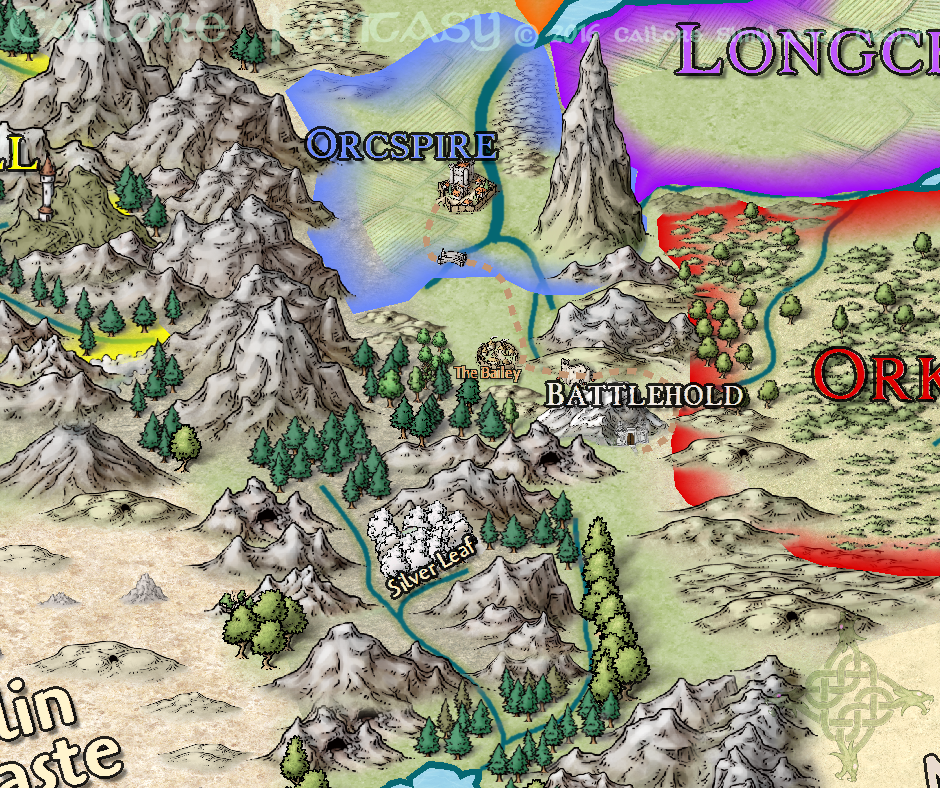 The Upriver valley has an alpine climate, cool summers and cold winters with a good amount of precipitation throughout the year. The valley floor is considerably higher in elevation than the locations most peoples of Auctorus call home, thus for the first few weeks in the area characters may find themselves suffering from the effects of altitude, even when on the valley floor. Many of the passes and peaks around the edge of the valley are high enough to cause problems for even those characters who are used to all but the highest altitudes on the continents. This material assumes the party will begin their adventures in the region during the height of summer, but as game master, if you wish to change this, feel free to adjust that as you see fit—the freezing temperatures of winter can provide additional role playing and environmental hazards for the players to overcome.

The valley floor is mostly grassy meadow, with small outcroppings of trees, especially around the river banks. The river Dwarfwater is begins at the south of the valley, near Battlehold and runs north until it joins the Orcrun, which continues to the sea.

The local wildlife and humanoid invaders pose significant threats to the people of the region. In the summer the environment is quite pleasant in the valley floor, but the altitude of mountains surrounding the valley are full of environmental dangers, from the altitude itself, to year-round avalanche and rock slide danger. Arcane threats in the area include founder gnome ruins which still spill out strange gnomish inventions and a ruined human town which spontaneously produces undead for reasons unknown. 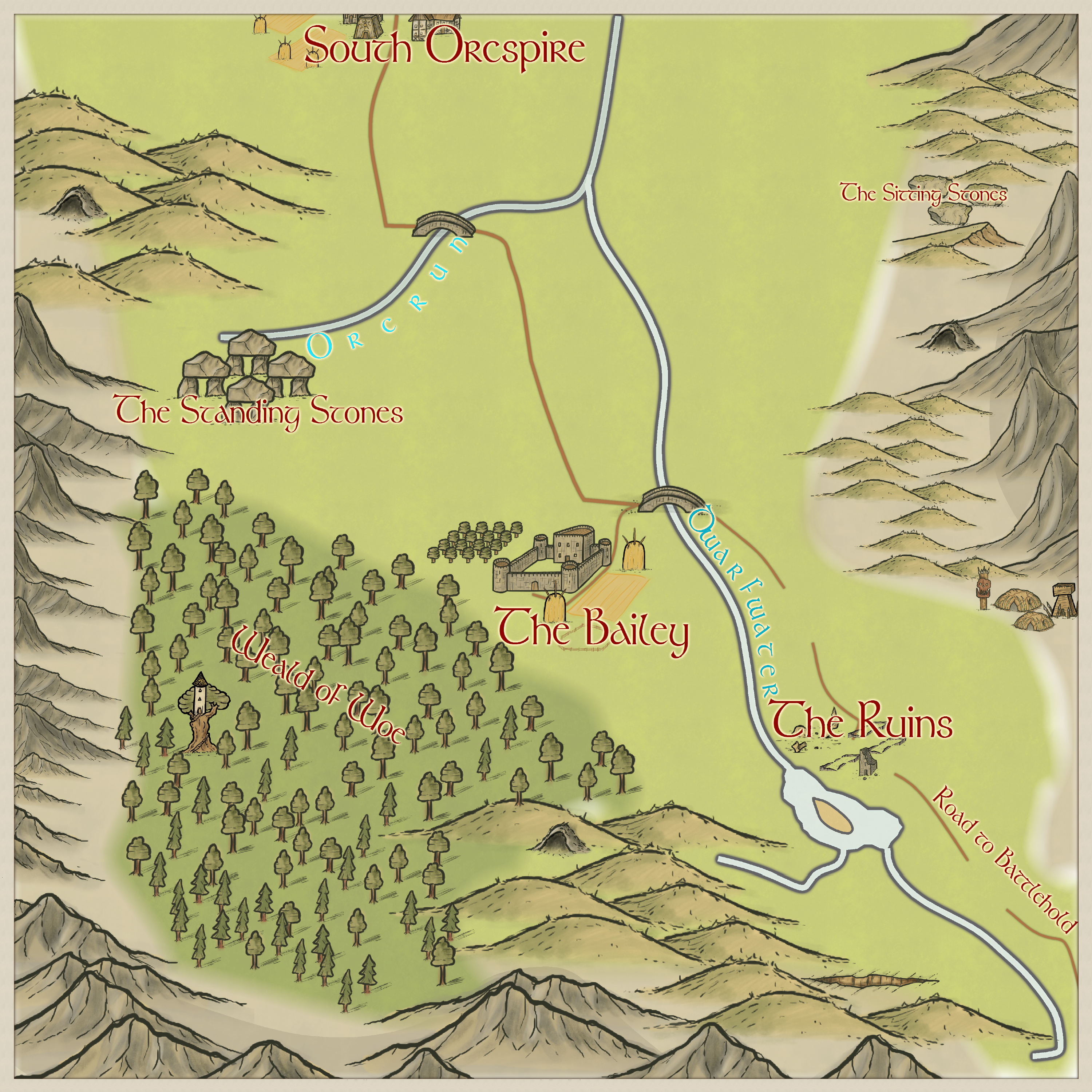